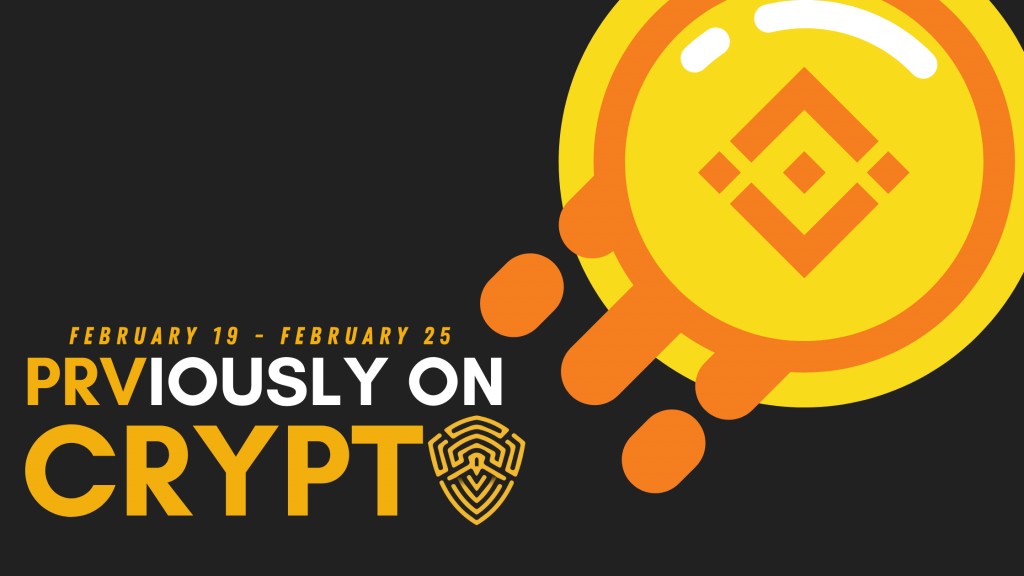 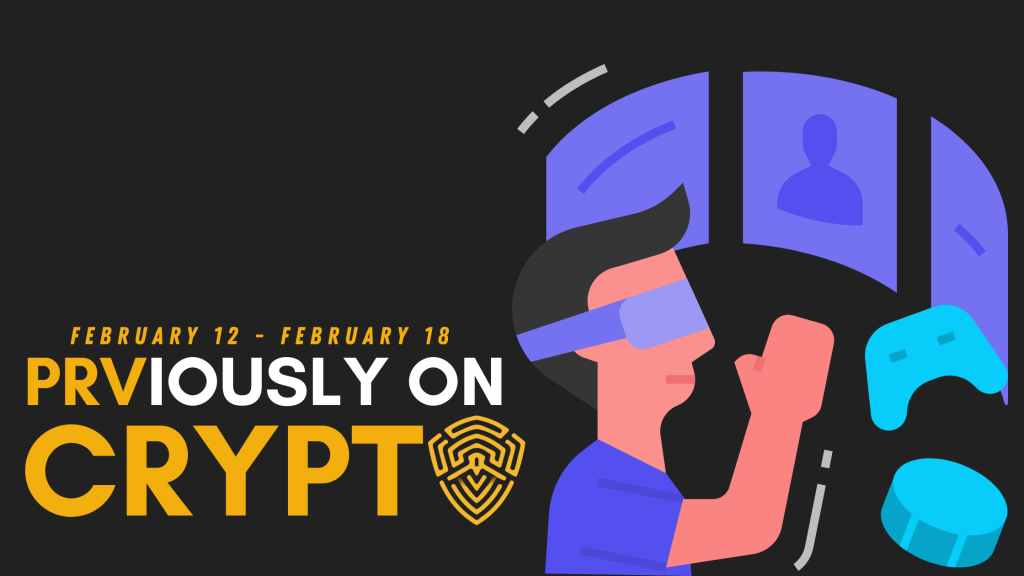 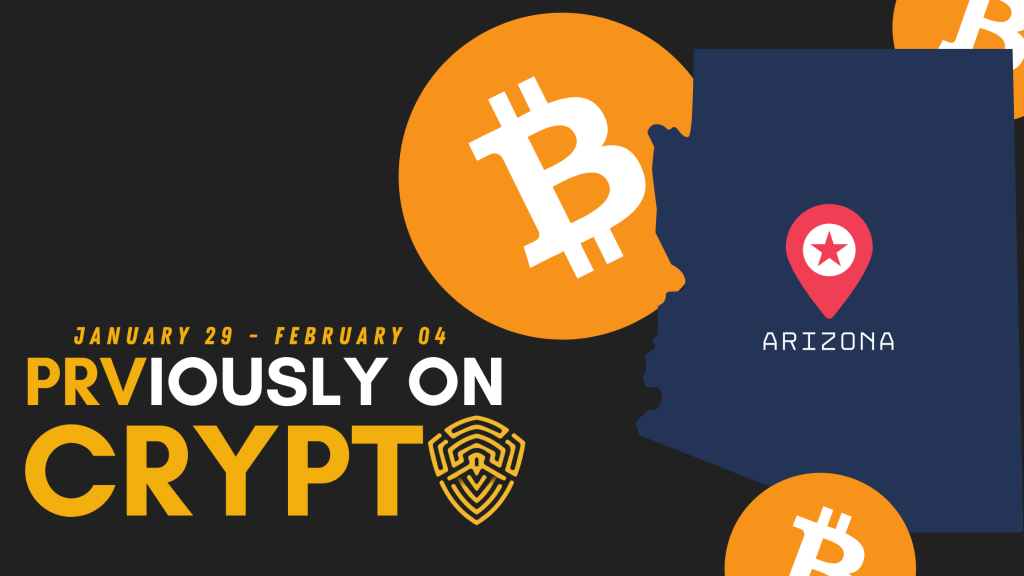 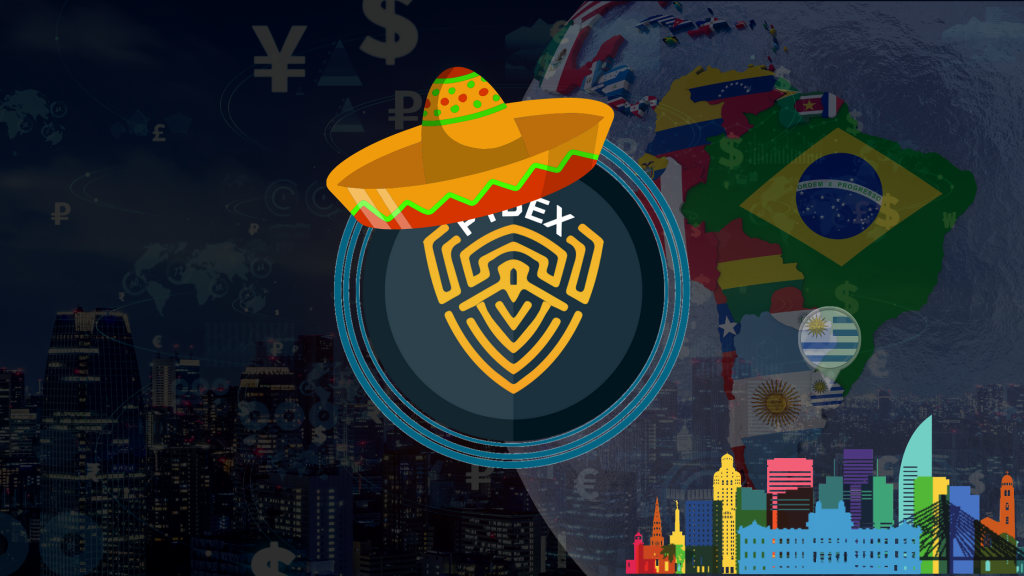 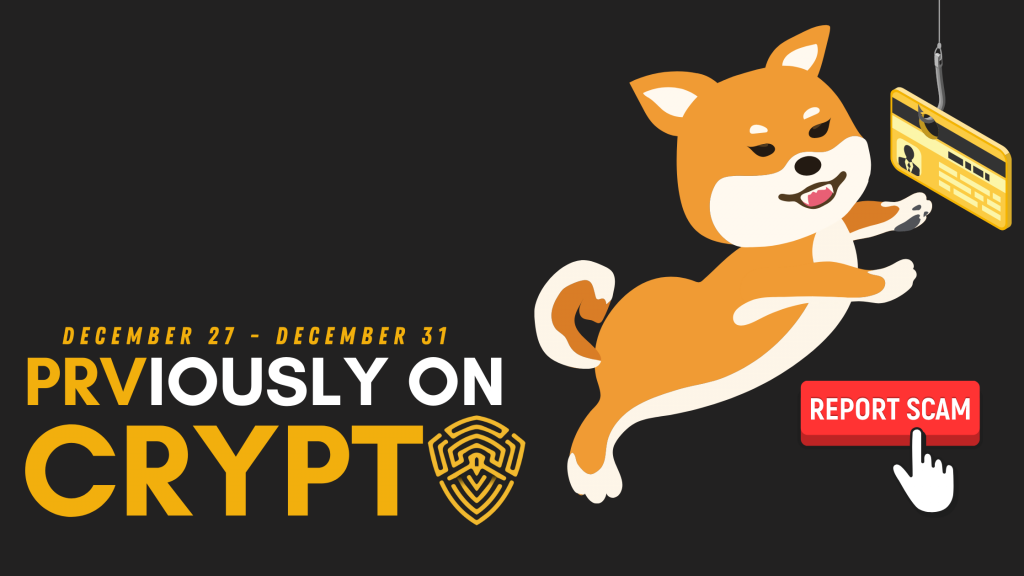 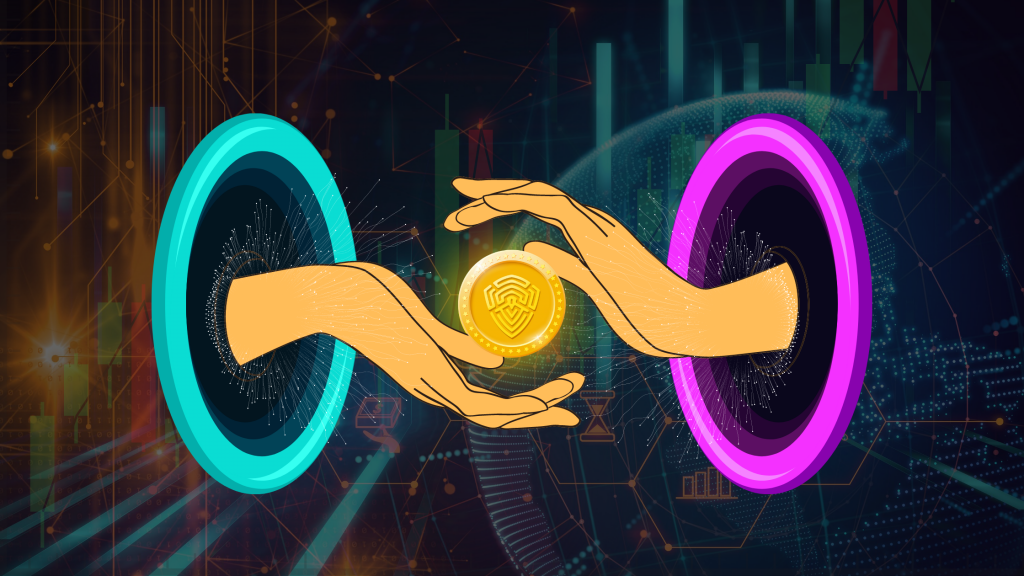 The world is slowly adapting GameFi, and PrivacySwap is willing to support it. 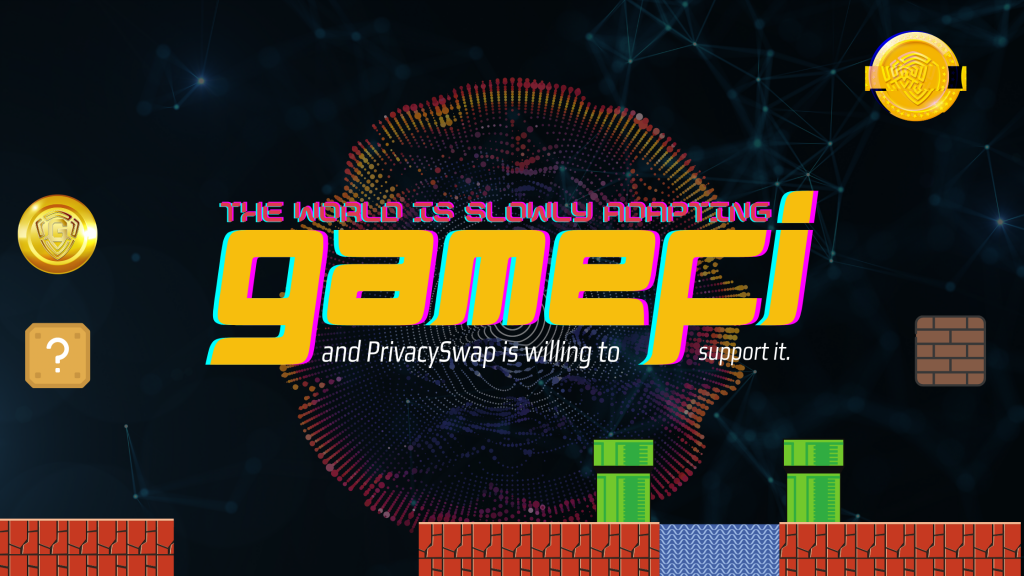 DeFi based games are slowly becoming a norm, and so are metaverse games. In addition, the world is gradually adopting such a platform. How is PrivacySwap supporting this change? Let us discover. The gaming world’s gradual DeFi adoption The general public has gradually seen how valuable cryptocurrency is and the massive return. Most developers and […] 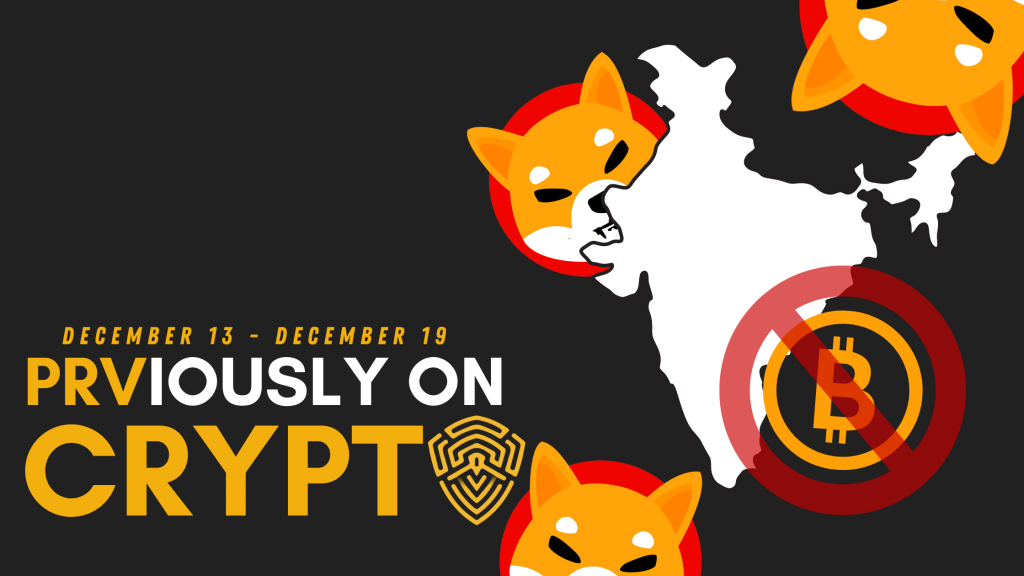 From the news that SHIB is now accepted by America’s largest Virtual Reality Club, to the Reserve Bank of India requesting the board to impose a total ban on crypto, we got it covered. It’s a brand-new week for the cryptoverse, and we are here to give you the latest happenings and trends that caught […] Cryptocurrencies’ existence has been a debated topic over the past few years, the point of contention being if it should stay or not. One of the reasons is its costly gas fees and its possible harm to the environment. Thus, PrivacySwap aims to address this with the release of its two new features: DEX and PrivacyCards. The high […]